Photos Of 5 Most Beautiful Airports in Africa 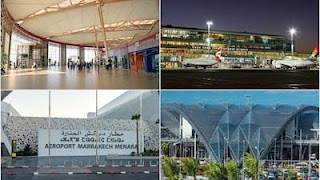 Millions of dollars have been invested in the construction of airports, which have made it a success. 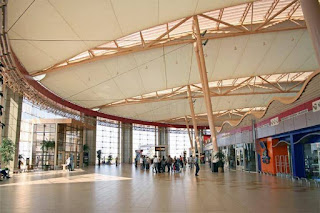 This airport was the first on this list. It is the third busiest in Egypt after the one in Cairo. It was launched in 2007.

It is home to five million passengers each year. $350 million was spent on its construction. 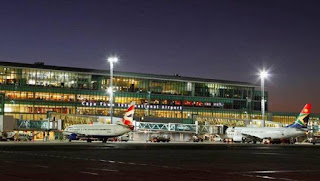 This is the second largest industrial sector in South Africa and the third largest in Africa. It is 20 km away from the city. $115 million was spent on its construction. 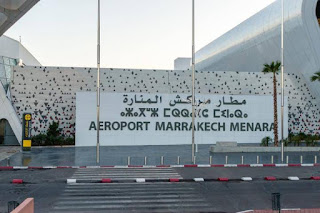 As Marrakech is one of the most beautiful cities in Africa, it will undoubtedly own a beautiful airport. At least 4.5 million passengers enter and exit the airport every year. 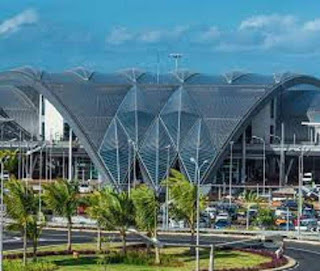 It was inaugurated in 2013 and has been remodeled in the shape of a tree growing in Mauritius. At least 4 million people flock to the airport each year and 306 million are spent on construction. 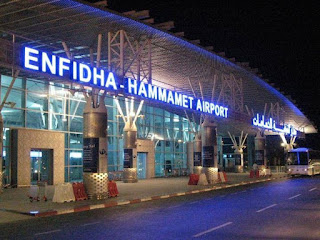 It was launched in 2009 and is often visited by tourists and holidaymakers in Tunisia.

It has a very impressive design and has cost $504 million to build.
Entertainment Home Local News World News