on October 27, 2020
The matter of ghost cities is not seen only in films, but in fact, there are many countries in the world, where there are ghost cities. These include not only developing, but also more than one developed country. Even in America, called a superpower, there are places where no human beings live. 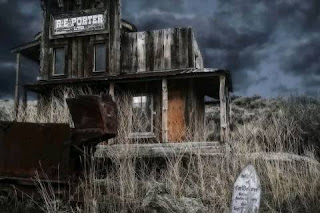 However, now a special kind of tourism is increasing in these places, which is called paranormal tourism. Tourists who like an adventure like to go to such haunted cities. Know, such selected cities, where no one could settle for different reasons. 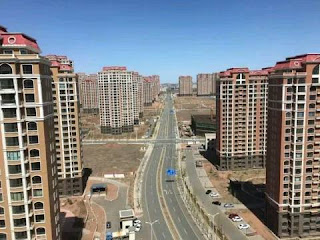 It is the world's largest Ghost town in Inner Mongolia, China. The name of this city is Ordos Kangbashi. The top architects of China built this city with great effort. Here markets, stadiums, and gyms were ready with the same buildings. 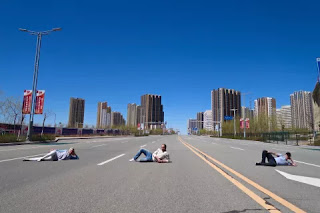 A total of 3 million people were arranged here, but only 70 thousand people came here. They too soon fled the city for unknown reasons. The city became completely empty. Now, this city is called the largest haunted city in the world. 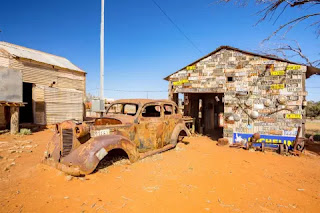 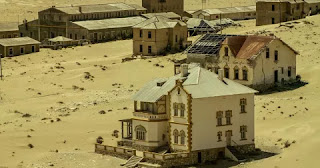 Ruby, a city in Arizona, USA, is notorious for its paranormal events. A mine was found here in the year 1870, in which many precious metals were discovered. After this, sudden murders started happening here. There were three massacres one after the other, known as the Ruby Murders. After this, the population started decreasing here. Now only bats live in this city. 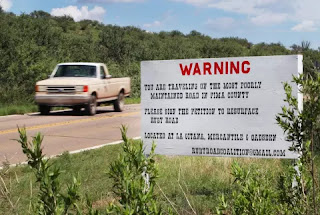 The story of the Turkish country Turkmenistan is even more strange. Here a city made of marble buildings has been described as haunted. This country, once part of the Soviet Union, is also compared to North Korea for its secrets. The city here is called Ashgabat. The city was built in the year 1991. There are about 600 buildings made entirely of marble here. 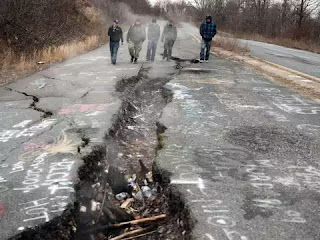 The city of Centralia, Pennsylvania, is known as the ghost town. There are cracks on the roads here and in deserted houses, many things look burnt. The reason for this city being haunted is a mine accident of 1962, which burned down the entire city. According to experts, there is still so much coal under the ground in Centralia that this place will continue to burn for about 250 years. 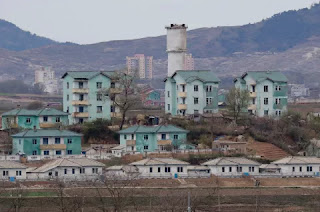 Kijong-dong, located on the border of North Korea, is like a common city in view, but it is actually a fake city. There are schools, hospitals, and even electricity and water, but no one lives here. The entire city has blue-blue roofs of the same colour. 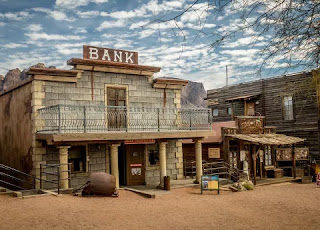 The city is settled in an orderly manner, but it is believed that if you go inside a house, there are only walls. No one ever comes from the houses. There is never any movement. No one has ever been seen anywhere. Never seen clothes drying or moving screens.
Entertainment Home Lifestyle World News