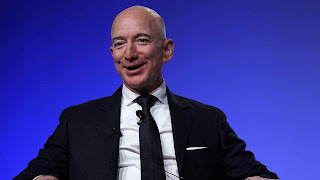 Ever wondered how much the richest man in the world "Jeff Bezos" pays his workers? Jeffrey Preston Bezos is an American internet entrepreneur, industrialist, media proprietor, and investor. He is best known as the founder, CEO, and president of the multi-national technology company Amazon. Jeff Bezos has been the richest man in the world since 2017 with an alarming net worth of $189.3 billion dollars followed by Bill Gates the CEO of Microsoft Corporations.

How Much Does His Employees Earn? 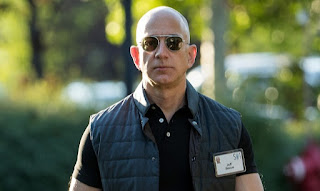 56-year-old Jeff Bezos boldly stated that the lowest paid Amazon worker makes more than 40 million Americans in the US, earning $15 per hour versus the US federal minimum wage of $7.25 an hour. He stated that Amazon raised its minimum wage to $15 in 2018.

Regarding the 2018 minimum wage raise, Jeff Bezos made this known:

"it had an immediate and sensible impact on the hundreds of thousands of people working in our fulfillment centers. We want other big employers to join us by raising their own minimum pay rates, and we continue to lobby for a $15 federal minimum wage." 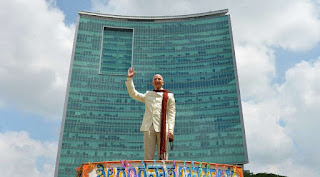 Despite its competitive wages, Amazon has continued to come under scrutiny over the treatment of its workers. Recently, several complaints have been centered around its warehouse workers who are protesting conditions during the pandemic, saying they are at high risk of catching the virus. Amazon has repeatedly defended the working conditions in its warehouses, however. In a blog post online , which it continues to update, the company outlines the measures it is taking to protect workers. These include "enhanced cleaning and social distancing measures," temperature checks, and masks for workers. 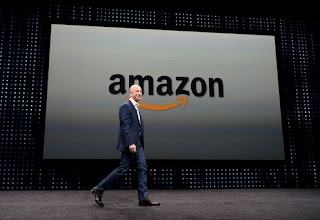 Since March, Amazon has hired up to 100,000 new workers to cope with the surge in demand and has plans to hire a further 75,000 more. Jeff Bezos also hired two new employees, who had recently lost their jobs due to the pandemic. He said that Amazon is "happy" to hire workers until "things return to normal, and either their former employer can bring them back or new jobs become available." 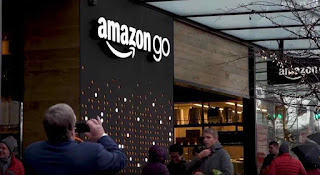 Imagine... even in this pandemic Jeff Bezos is able to adapt and even make more money than he has ever had. He has a vision for the American economy and trying his best to achieve it by increasing their minimum wage to $15 dollars.

In the meantime, Amazon’s profits are up. It is the most convenient shopping option during this period of social distancing.
Entertainment Home Lifestyle