SEE How Much ANTHONY JOSHUA Earns Per Fight, The Amount Will Make You Consider A Career In Boxing! 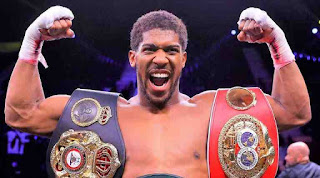 Arguably boxing is one of the world's richest individual sport and it has been producing millionaires from the the time they turned professional. But as a fan, you may be wondering who the richest boxers in the world are and their worth.

Like most sports, boxers have seen their abilities result in financial benefits with endless opportunities and many boxers have dominated the scene, but how much financial success did they achieve? Lets show you the present top ten richest boxers in the world based on their current net worths in 2020.
10. Bernard Hopkins 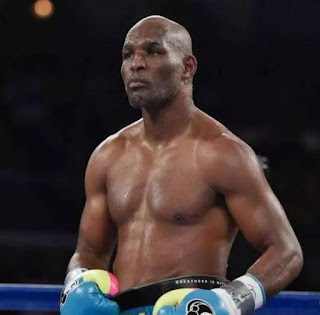 Bernard Hopkins with a net worth of $40 Million. Hopkins is one of the most successful boxers of the past three decades, having held multiple world championships in two weight classes, including

the undisputed middleweight title from 2004 to 2005, and the lineal light heavyweight title from 2011 to 2012. Fondly called “The Executioner” by his teeming fans, defended his title for a record 20 times with a record of 67 fights, 55 wins with 32 by knockout and made his millions thanks to endorsement deals and the exorbitant sum of cash earned from his various fights. 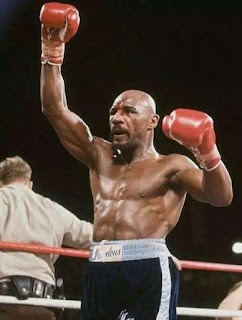 Marvelous Marvin Hagler with a net worth of $45 Million. Hagler reigned as undisputed middleweight champion from 1980 to 1987, making twelve successful defenses of that title, and currently holds the highest knockout percentage of all undisputed middleweight champions. Hagler, who was named Fighter of the Decade by Boxing Illustrated magazine, who won a total of 62 fights during his career. 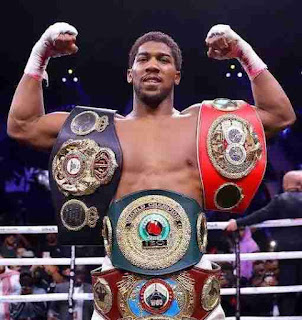 Anthony Joshua with a net worth of $60 Million. Joshua, fondly called AJ, is currently the undisputed world heavyweight champion holding the belts from IBF, WBA, IBO and WBO. Joshua, who is proposing a double headed fight worth a staggering £150million next year with Tyson Fury, is currently the 8th richest boxer in the world. 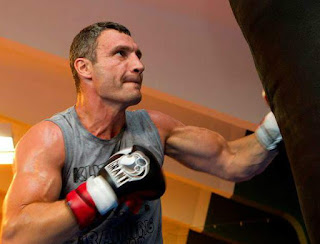 Vitali Klitschko, who is estimated to worth $65 Million. Vitali, nicknamed “The Iron Fist” for his aggressive style and powerful punches, is the only heavyweight boxer to have reigned as world champion in three different decades. Vitali defended his WBC heavyweight title 9 consecutive times, making him the holder of the third-longest individual heavyweight champion, joined politics after his retirement and he is currently the Mayor of Kyiv. 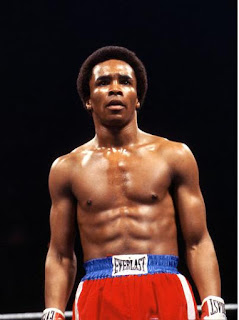 Sugar Ray Leonard with a net worth of $120 Million. Leonard, who competed from 1977 to 1997, winning world titles in five weight divisions; the lineal championship in three weight divisions; as well as the undisputed welterweight title, is best known for his rematch "No Más" fight against Roberto Durán. 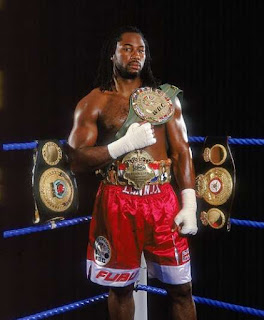 Lennox Lewis whose net worth is $130 Million. Lewis, who is a three-time world heavyweight champion, remains the last heavyweight to hold the undisputed title. Lewis, fondly called 'The Lion' fought in 44 fights in his career, winning just 41and retired in 2004. 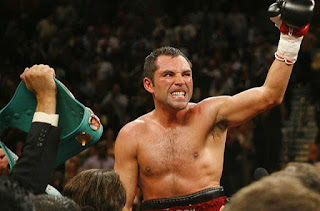 Oscar De La Hoya with a net worth of $200 Million. De La Hoya, who competed from 1992 to 2008, winning multiple world titles in six weight classes, including the lineal championship in three weight classes, was the top pay per view boxer before the ruse of Floyd Mayweather. 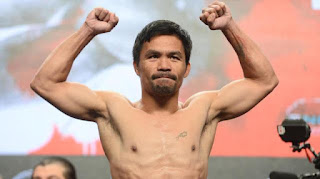 Manny Pacquiao with a net worth of $200 Million. Pacquiao nicknamed, "PacMan", he is regarded as one of the greatest professional boxers of all time. Pacquiao, who is one of the top pay-per-view boxers, is the only boxer who has won twelve titles in eight divisions, making him an octuple champion. Pacquiao has generated $1.2 billion from 25 pay-per-view fights. 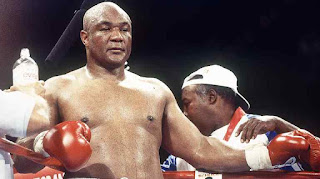 Legendary George Foreman is in the 2nd place with a net worth of $300 Million. Foreman, nicknamed "Big George", he is a two-time world heavyweight champion and an Olympic gold medalist. Foreman, who fought in 81 fights, winning 76 of those fights, has been inducted into the World Boxing Hall of Fame and International Boxing Hall of Fame. 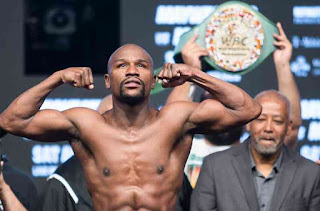 In the first place is Floyd Mayweather with a staggering net worth of $560 Million. Mayweather fondly called 'The Moneyman', is the richest boxer in the world. On social media, Mayweather is known for flaunting his luxury. The Olympic bronze medalist has won the super featherweight, lightweight, light welterweight, welterweight and light middleweight titles. Mayweather has fought in 50 fights throughout his career and has lost none.
Entertainment Home Lifestyle Local News Sports World News 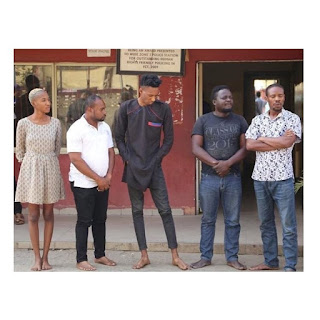 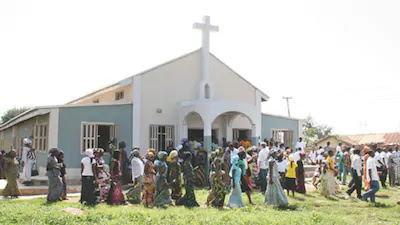