on July 01, 2020
A two-year-old boy who had the flu died of a huge heroin overdose after his mother gave him "medicine". 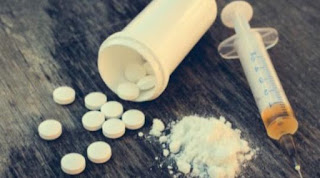 Both of Devin Blount's parents have been charged with his death, in Florida, which was caused by "acute heroin toxicity".

Rosemary Freeney, Devin's mother, called 911 after her son would not wake up on April 17.

The mother, who lives in Fairfield Village Apartments on West Fairfield Drive, in Pensacola, said Devin had been sleepy the night before and had a cough so she gave him Tylenol Cold and Flu and Symbucol Black Elderberry, local news station WKRG reported. 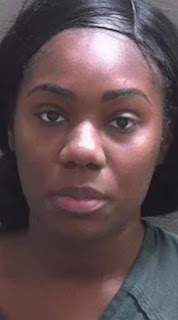 Rosemary Freeney has been charged with aggravated manslaughter. 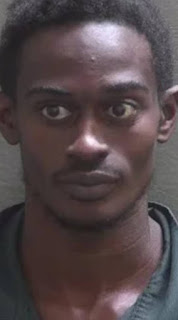 While investigating, a crime scene technician found a plastic bag with a hard, rock-like substance and scale.

The substance tested positive for heroin.

Freeney and the child’s father, Trerideon Blount, denied having knowledge of the 42 grams of heroin in the house. 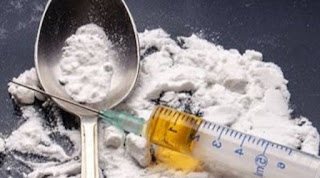 Freeney said she had recently taken the baby and his brother to the hospital and they both tested positive for the flu. Devin was also found to have an ear infection.

Freeney she gave him prescribed medication and he appeared to feel better.

She then continued giving Devin the Tylenol for his cough and runny nose. 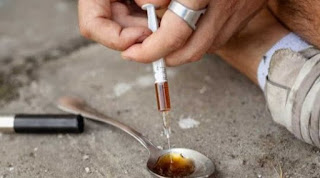 Freeney told Department of Children and Families that a man named “Chuck” stayed the night and claimed the heroin could belong to him, but investigators with the Escambia County Sheriff’s Office were not able to confirm that.

Freeney was the only parent initially charged with the toddler's death, while Blount was arrested on May 27 and charged with drug possession. 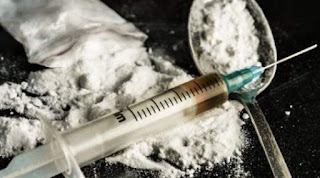 Substance abuse, also known as drug abuse, is use of a drug in amounts or by methods which are harmful to the individual or others.

It is a form of substance-related disorder. Differing definitions of drug abuse are used in public health, medical and criminal justice contexts. 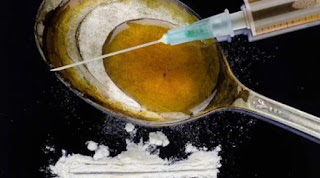 In some cases criminal or anti-social behaviour occurs when the person is under the influence of a drug, and long term personality changes in individuals may occur as well.

In addition to possible physical, social, and psychological harm, use of some drugs may also lead to criminal penalties, although these vary widely depending on the local jurisdiction. 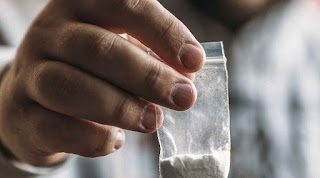 The exact cause of substance abuse is not clear, with the two predominant theories being: either a genetic disposition which is learned from others, or a habit which if addiction develops, manifests itself as a chronic debilitating disease.
Health Home Lifestyle Local News World News