Meet The Beautiful Daughters Of Aliko Dangote And What They Do 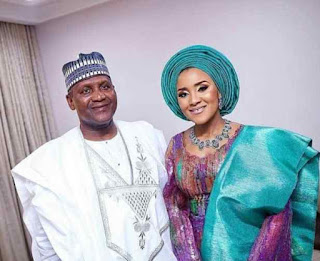 Most people know many things about the African richest man, Alhaji Aliko Dangote, but not many know much about his private life or who his children are. Well, according to findings, the reason is that he likes keeping his life private as possible.

But one part of his private life was celebrated by many as one of his 3 pretty daughters; Fatima Aliko Dangote, wedded in grand style. The beautiful bride tied the nuptial knot with his longtime beau, Jamil Abubakar, amid pomp and pageantry in the commercial city of Kano. The event lasted over 5-days as Kaduna and Abuja also played host to A-list celebrities from Nigeria and entire African countries.

Many, who have wondered who are the children of Aliko Dangotes can see his pretty look-alike 3-daughters. Yes, African richest man, Aliko Dangote, is blessed with 3 successful daughters. See what they do below;
Halima Dangote 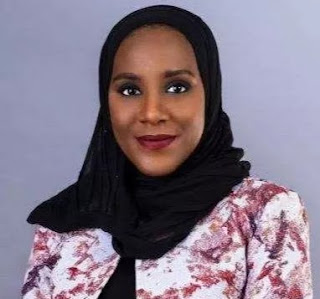 Halima, Dangote's first daughter is a graduate of Marketing from the American Intercontinental University, London, and Webster Business School, London. She raised the bar at Webster Business School, London immediately after her first degree to obtain Master’s of Business Administration. She is also married to Kano-based Sulaiman Sani Bello and they have two beautiful daughters. She is a strategist with Dangote Group of Companies. She is in command of her father’s conglomerate as the Group Executive Director of Commercial Operations. She had also served as the Executive Director of Dangote Flour Mills. 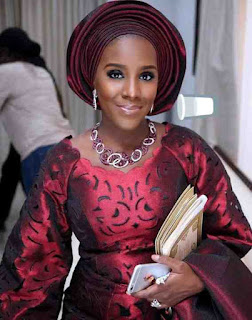 Mariya is also one of the pretty daughters of Dangote. In April, 2015, Mariya Dangote received a Master’s degree from the Coventry University and has ever since been in close relationship with her father. Despite her rich background, Mariya is calm and would not be found in social gatherings as she prefers to keep a low profile. Although, she has her chains of friends, but you hardly see her posting photos on instagram. She is presently one of the managers in her father's company. 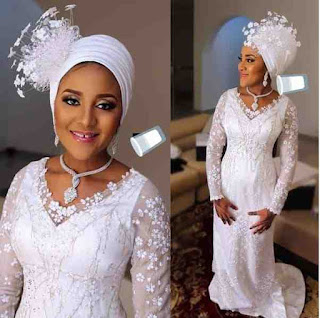 Fatima Dangote who is married to Jamil Abubakar, is into confectioneries and she sits atop the Cupcake Factory. Fatima Aliko Dangote’s passion for baking made her start her business. The Cupcake Factory is located in Lagos. Fatima Dangote is a lawyer by profession and holds the position of Director & Executive. Fatima joined the Dangote Group in 2014 as the Special Assistant to the Managing Director- Cement and later worked as a Group Corporate Strategy Specialist. In this latter role, she provided planning and analytical support across all the Business Units of the Dangote Group. She is the Director-Commercial at NASCON Allied Industries Plc, and also a board member of Savannah Sugar Co. Ltd.

Let’s tell you what Halimat, Fatima and Mariya have in common aside the huge resemblance they share with their father. They are gorgeous young ladies, who studied and graduated from the best universities in the United Kingdom. They are highly religious and never joke with their faith.
Entertainment Home Lifestyle Local News