Check Out The Luxurious Mansion Of GENERAL IBRAHIM BABAGINDA, He Has 50 MASTERS BEDROOM 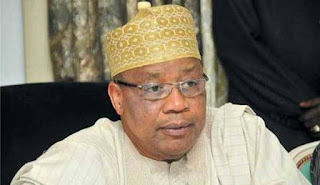 General Ibrahim Badamasi Babangida is arguably the richest politician in Nigeria. Babangida’s wealth is second to none in this country. Though considered by some to be a controversial leader, it’s tough to argue with his business tactics given his massive wealth. Babangida personally owns over half of the London-based Fruitex International.

The photos of this mansion has become viral on social media as it's said to be exclusively attractive and billions of naira were squandered on this single building. The mansion is said to have an astonishing 50 masters bedroom and it's located in Minna, Niger state. So, this is to tell us that Lagos is not the home of expensive mansions in Nigeria. 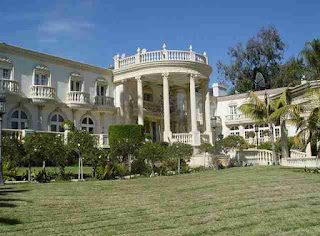 General Ibrahim Badamasi Babangida (born 17 August 1941) popularly known as IBB, is a Nigerian statesman and military general who served as military President of Nigeria from 1985 until his resignation in 1993. He also served as the Chief of Army Staff from January 1984 to August 1985. Babangida rose through the ranks in the military and fought during the Nigerian Civil War, he has been a key plotter of military coups in Nigeria.

Nigeria’s former President Ibrahim Babangida was a military man credited with leading the coup against his predecessor, Muhammadu Buhari. He then streamlined Nigeria’s wealth (and his own) through oil, economic reform and international partnerships. Babangida himself owns some of the continent’s most expensive real estate. His rise through Nigeria’s army, culminating in his reign as the Chief of Army, is a highlight of his military career.

IBB's net worth is a whopping $50 Billion!

See photos of the luxury mansion below; 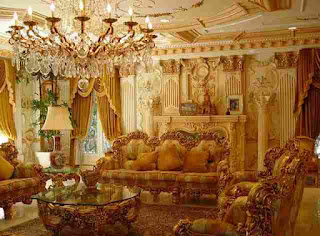 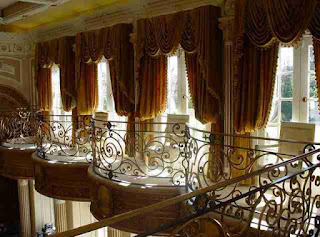 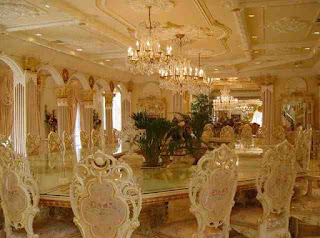 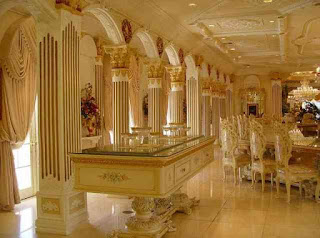 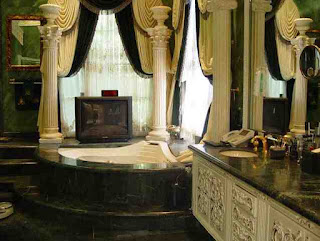 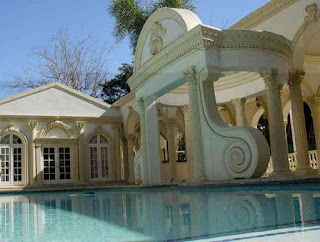 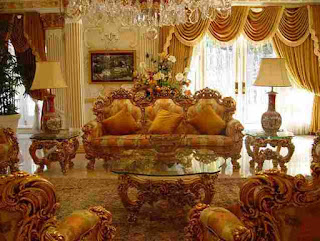 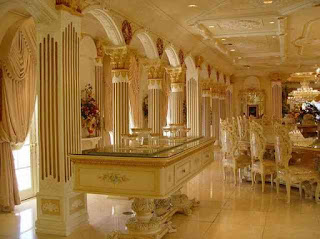 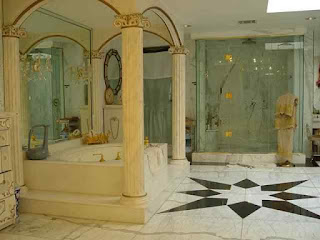