See Who Owns The Most Expensive Car In The World 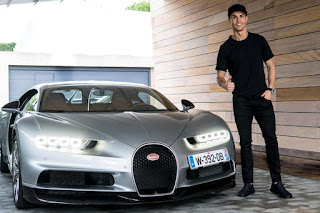 The most expensive car in the entire world is a Bugatti car, and the name of this brand is the Bugatti La Voiture Noire. This particular stunning car was announced in the year 2019. it costs $19 million, that's over N7 billion and the car can take a speed of 250 Meters in one hour. There is reportedly no other car that can do this in the world. 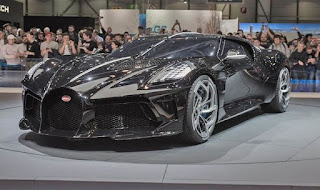 There are lots of people who like buying super cars however, this particular car can only be acquired by the super-rich as its value and cost of maintenance is on the high side. Now back to the only man who owns the car. His name is Cristiano Ronaldo and he is one of the most popular football players on planet earth today, he is also the richest footballer according to Forbes. He was formerly in the Real Madrid football club, but now a player for Juventus.

See photos of the car below; 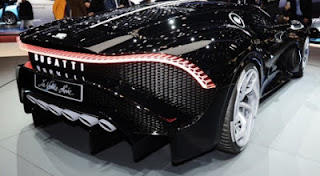 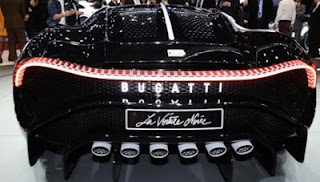