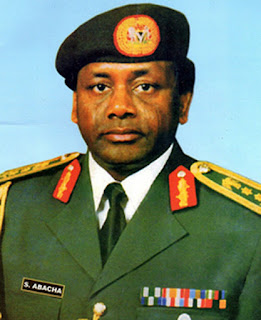 You'll be surprised at what they use the abandoned skyscraper for now. The skyscraper is a massive building situated in Iyana Era, along Badagry Expressway, Ijanikin in Lagos State. This building is said to be a Federal Government of Nigeria project under the military regime of late General Sani Abacha.

According to people in the neighbourhood, the building rest on 2 acres of land. But now the skyscraper is referred to as Ile Nla (Massive Building) the name given to it by the people in the community. The 18 storey uncompleted skyscraper is an abandoned project of FG during Abacha's regime, but it was left halfway because of GSA's death. 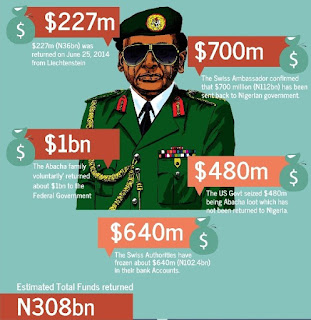 See photos of the abandoned massive building below; 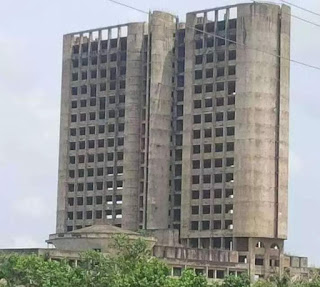 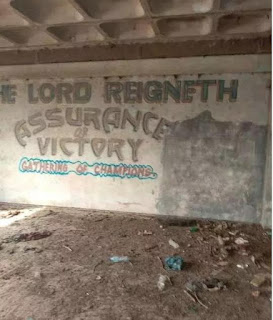 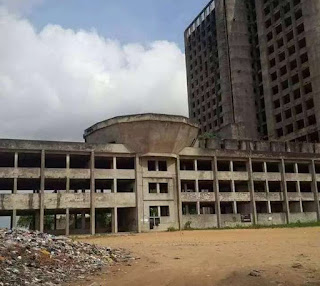 Now the question is, who is going to claim this massive building?
Home Local News World News