It is commonplace to know that Nigeria has arguably the wealthiest set of politicians globally.

Everyone is aware of the political money-making syndrome, once you get into the corridors of power in Nigeria, your bank account won’t stop skyrocketing. See the richest politicians in Nigeria. 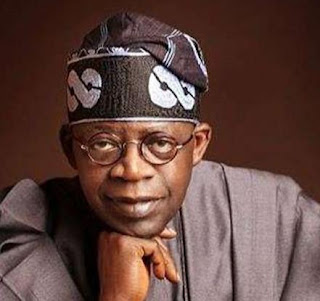 With the net worth of around USD $8.4 billion, Chief Bola Ahmed Tinubu is the richest politician not only in Nigeria but all over the world. He served as the Governor of Lagos State for almost 8 years and is the National Leader of All Progressive Congress Party.

Tinubu owns many expensive and large properties in Nigeria worth billions including a highly expensive mansion at Bourdillon drive that is worth 5 billion nairas. Among his many bulletproof cars, he owns Mercedes Benz, Range Rover, and Lexus. He also owns a private jet that is worth USD $60 million. 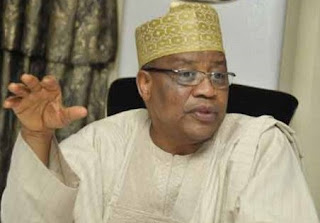 Having an estimated net worth of around USD $5 Billion, Ibrahim Badamosi Babaginda who is famously nicknamed as IBB is second on our list of the richest politicians in Nigeria.
He has enjoyed top seats in Nigeria. Served as the Chief of the Army Staff and the President of Nigeria too. IBB owns one of the most expensive mansions in the whole of Africa which makes him a notable person not only in Nigeria but in the whole continent. He also owns a private jet that is worth millions of nairas. 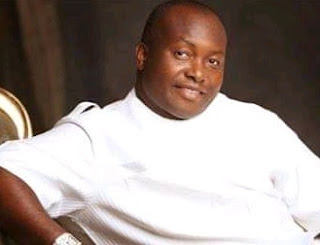 With a net worth of whopping USD $1.7 Billion, Ifeanyi Ubah is also among a very few politicians who did not make use of their political posts to become billionaires. He was already a well-established businessman before even entering into politics.

He has multiple businesses and is widely regarded as one of the youngest millionaires in Nigeria because of being a millionaire at the age of nineteen. His huge list of businesses includes a Football club, oil and gas, real estate Company, spare Parts company, and Transportation company, etc.

He has been considered as the true inspiration for the youngsters in Nigeria who consider him as their role model for being successful. He is widely expected to become the governor in the upcoming elections. 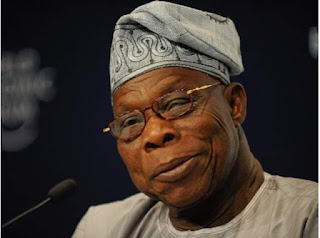 With a net worth of around USD $1.6B, Olusegun Obasanjo is also one of the richest politicians in Nigeria. Served the elected president of Nigeria after the military coups were over. His businesses are spread all over Africa and he is considered influential in Western countries as well.
Among his extensive list of properties and luxurious cars, OBJ also likes to travel in private jet and helicopter that he owns and both are worth millions of dollars.
Entertainment Home Lifestyle Local News World News