Bobrisky Gives Reasons Why He Will Never Regret Becoming A Woman, See Reasons 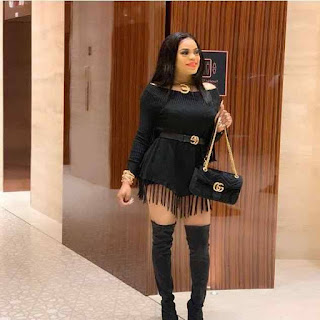 Controversial crossdresser, Bobrisky has come out to state that he does not regret changing her gender. Bob real name Idris Okuneye was born a man but now identifies as a woman, and he has come out to say that it is one decision he will never regret.

According to Bob, men suffer so much in life while women only sit down idle to enjoy the wealth of men. He said pretty women like him enjoy more because they are more likely to attract wealthy men in their lives. 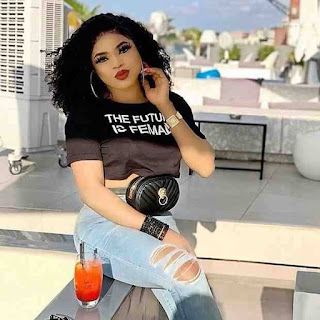 He further said he doesn’t regret changing his identity from a man to a woman, because the hustle has been footing his bills ever since he took the bold step. 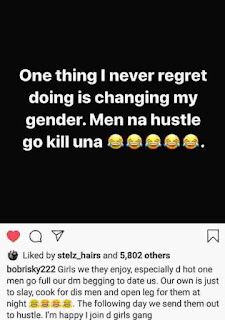 The crossdresser recently courted controversy when he left his crossdressing ways and dressed like a man before attending his father's birthday. Social media users were left shocked at the sudden transformation. 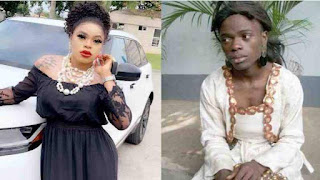 According to reports, Bobrisky told his aged father that he dresses up like a woman to entertain people as he is an actor. The 28-year-old who has asked to be referred with pronouns "She" and "Her" graduated from the University of Lagos (UNILAG).
Entertainment Home Lifestyle Local News World News