3 Celebrities Who Went Bankrupt - See Why 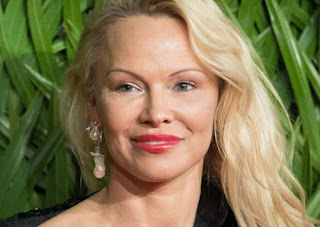 Celebrities, whether movie stars, ball players or musicians, get huge pay checks from many sources. One can only imagine these big rich guys going broke. But as a matter of fact, this is possible. At times it is as a result of mis-management, extravagant lifestyles, lawsuits and repercussions of tax invasion. Below are top celebrities who went bankrupt and the reasons they did. 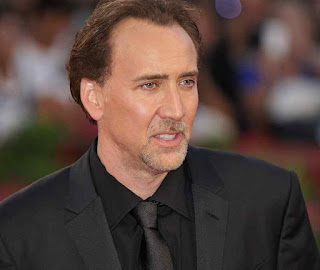 Notably known for his role in "National Treasure" and "Ghost Rider", Nicolas had $40 million earned over the years of film making in 2009. In 2014, he had to file for bankruptcy. Why? Cage blamed and sued his manager for negligence when he was slammed with $6.2 million bill by the Internal Revenue Service (IRS). But actually he is a big spender buying luxury cars, mansions, medieval castles, properties in the Bahamas and even an Island. 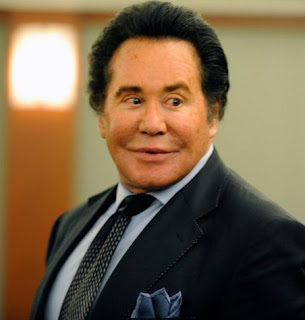 In 1983, the Guinness Book of World Record listed Wayne Newton as the highest paid entertainer in the world. Weird enough, in 1992 he was broke. Why? A slew of bad investments put him $20 million in debt. 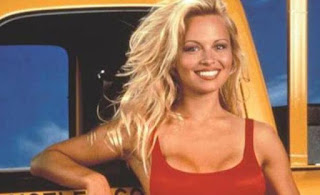 The "Baywatch" bombshell started to earn big in the 90's, starting with her appearance as Playboy Centerfold in the February issue of 1990. But came 2013 she had lost it all. Why? Her dive-like lifestyle and overspending made her neglect her duty as a taxpayer. She owed so much overdue taxes to the IRS that she had to sell her Malibu home.
Entertainment Home Lifestyle Local News World News