SHOCKING: Alcohol Now Flows Out Freely From Taps In india

on May 29, 2020
Residents in India woke up to see alcohol flowing out of their taps. 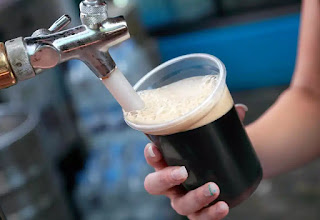 The apartment dwellers in Chalakudy, in the southern state of Kerala, knew something was awry after turning on their taps to discover that their water had been spiked with booze.
“At 4 a.m. on Monday, our neighbors who have school-going children rang us up and said that water from the taps smelled bad,” said Joshy Malliyekkal, the apartment complex’s owner. 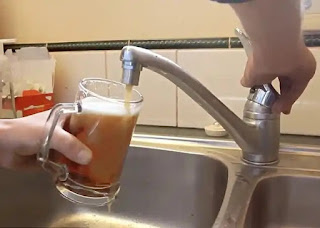 Outraged residents complained to local health authorities, who confirmed the presence of alcohol in the water supply.
Investigation revealed that the contamination was caused by an old Indian bar adjacent to an apartment building which turned the residents’ water supply into one big mixed drink after its leftover booze was disposed off nearby and accidentally seeped into a drinking water well.
The inadvertent occasion caused the taps to flow with liquor, leaving 18 families without access to clean drinking water. 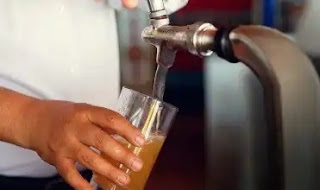 Over 1,585 gallons of liquor seeped through the soil and into a well used by residents.
The spilled liquor tainted more than 5,283 gallons of water that had been used by these families for “cooking, drinking, bathing and everything else,” according to Malliyekkal.
As a result, tenants were left without clean water for a whole day. 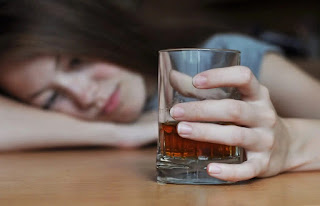 “The whole experience was very traumatic for us,” said Malliyekkal. To help remedy the situation, about 1,300 gallons of clean water were delivered to the residents, as an excise official acknowledged the error.
“It was just 2,000 bottles, so they decided to dispose it off by digging a pit,” said TK Sanu, the region’s deputy excise commissioner. “As per the official orders, while disposing it, the officer should take care not to cause any harm to the environment and the public.”
Entertainment Home Lifestyle World News