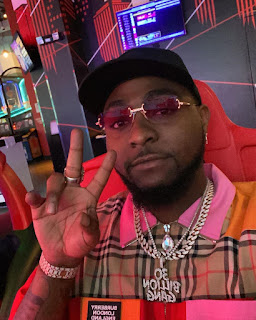 DMW boss, Davido has come out to show off his fancy new mansion in Banana Island, a highbrow area of Lagos.
The singer took to his Instagram Live where he showed off his latest property earlier today.
The mansion has an elevator and the “Fall” crooner was particularly excited about that feature. 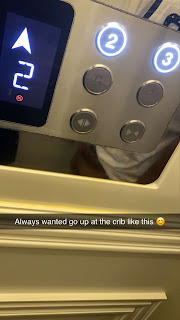 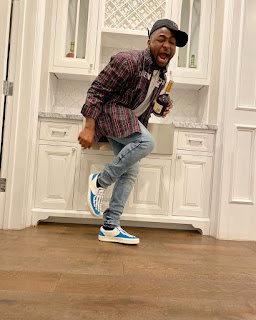 Davido hit the limelight with his first album "Omo Baba Olowo" which he started working on back in 2011. The album contained hit tracks like "Back When", "Ekuro", "Overseas", "All of You", "Gbon Gbon", and of course the monster jam "Dami Duro".
Since then he has gone on to produce hit after hit including "If", "Fall", "Fia" and "Assurance", "Blow My Mind", "Risky" amongst many others.
Recall that Davido was recently in the news after a Twitter user dragged him for helping embattled singer, Cynthia Morgan.
According to the user identified as Irunnia, Davido only wants to help Cynthia Morgan now because she is currently the center of attention. He also called the DMW boss a clout chaser.
Entertainment Home Lifestyle Local News