Woman gives birth to 6 children in 35 minutes in India

on March 01, 2020
A shocking incident has come to light at Sheopur District Hospital in Madhya Pradesh, India. Where an obstetrician gave birth to 6 children. The babies were born prematurely, due to which the condition of the newborn was very critical. 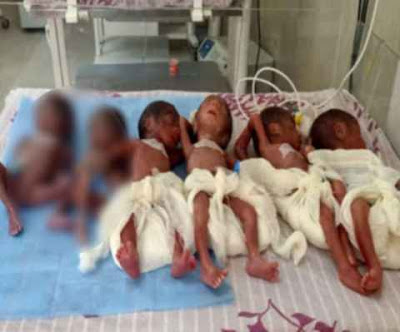 The Baroda-based idol was the first delivery of wife Vinod Mali. She was referred to Sheopur from Baroda Hospital after suffering pains on Saturday. Seeing such fast delivery pain of maternity less than 7 months, the doctors got her sonography checked. 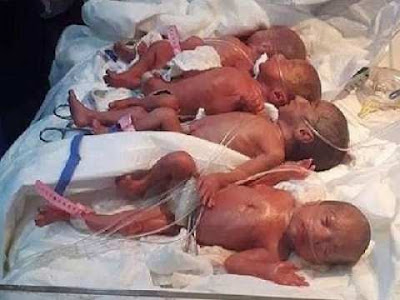 On knowing this, not only the victim's family members were troubled, but also the doctors also lost their hands and feet. Thankfully, the child gave birth to the child by normal delivery without any operation. In about 35 minutes, Murthy gave birth to all 6 children, including 4 boys and two girls. 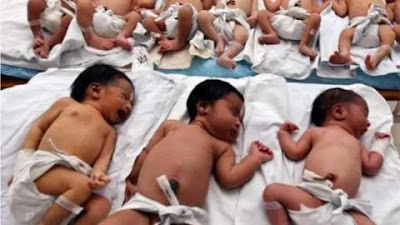