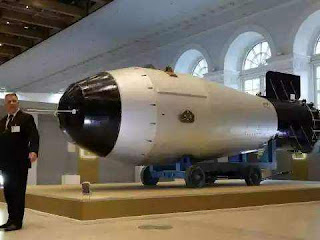 On 1 March 1954, the US tested the hydrogen bomb. This date is recorded in history as the day of the first hydrogen bomb test in the world. It was the biggest explosion of human history ever. It was so powerful that it was a thousand times more powerful than the atomic bomb that destroyed Hiroshima. Instruments that assessed the impact of data explosion also failed to measure its intensity. 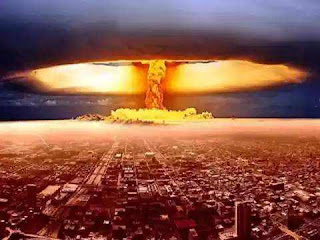 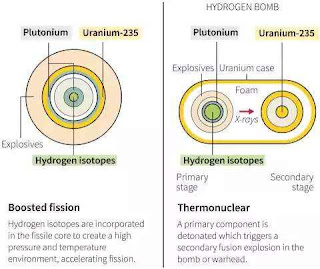 Only five countries in the world d have the power of hydrogen bomb. It includes the names of America, Russia, China, France and Britain. But now North Korea's name is also being included in the list of these countries.
Entertainment Home World News 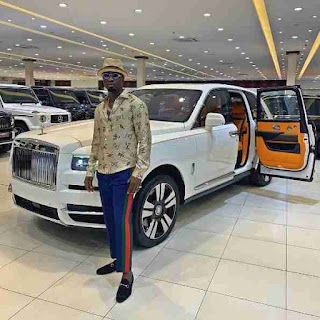