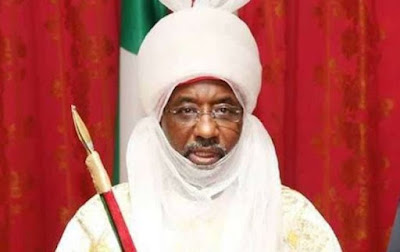 The Emir of Kano, Muhammad Sanusi II has been dethroned Monday, in what undoubtedly comes as a major blow to the outspoken traditional ruler after his long-running feud with the state Governor Abdullahi Ganduje.
“The Kano State Executive Council has unanimously approved the dethronement of the Emir of Kamo Mallam Muhammad Sanusi II at a special sitting held today by the council,” tweeted Salihu Yakasai, Director-General, Media and Communications, Kano State Government.
Sanusi ascended the throne in 2014, following the death of his granduncle Ado Bayero. His grandfather Muhammadu Sanusi I reigned from 1953 to 1963, when he was deposed by Premier Ahmadu Bello. His father Aminu Sanusi was Ciroma of Kano. 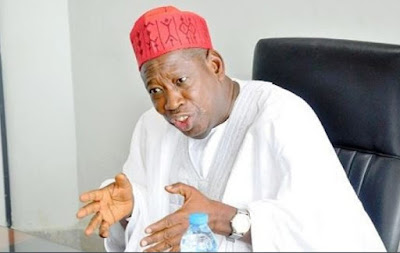 Prior to his ascension, Sanusi was an economist and banker. He served as the Governor of the Central Bank of Nigeria from 2009 to 2014, when he was suspended by President Goodluck Jonathan after raising the alarm on the $20bn alleged to be missing.
The emir has been engaged in a battle with the governor since last year amid allegations that he supported the governorship candidate of the Peoples Democratic Party, Abba Kabir-Yusuf.
The monarch has since been under investigation for alleged corruption while his emirate was split into five to whittle down his influence.
Home Lifestyle Local News 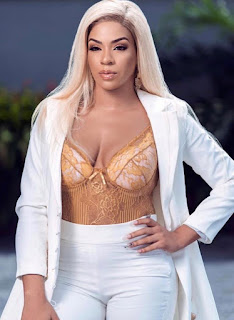 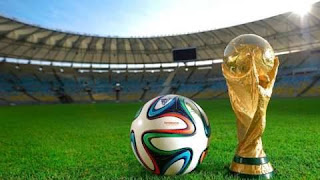