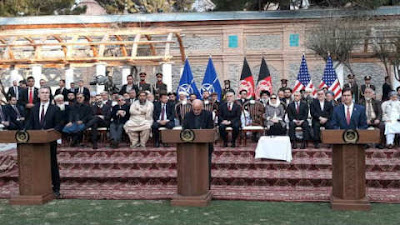 A historic peace agreement has been reached between the US-Afghanistan after 18 months of talks on Saturday. According to the agreement, in 14 months, US forces will return from Afghanistan. This agreement has been reached with the Afghan government. US Secretary of State Mike Pompeo is present in Doha to sign the process, while US Defense Minister Mark Esper and NATO Secretary-General Jens Stoltenberg have arrived in Kabul for a joint declaration. 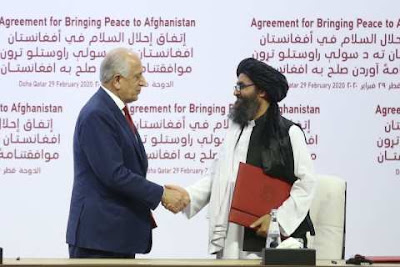 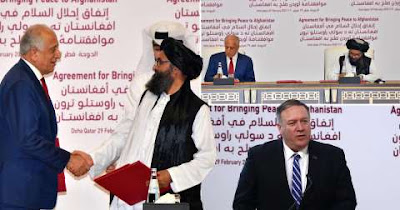