Smart phone with 9 cameras set to be released in 2022 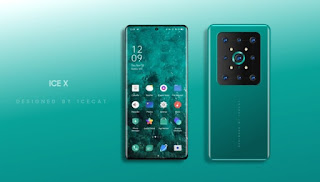 Smart phones company are already thinking the unthinkable. They are working on devices that will take technology to the next level.

Smart phones came out with two cameras and later developed into three cameras. Four camera phones are also emerging and now it is getting bigger where smart phones are predicted to have nine cameras.

This Smart phone which name is unknown for now is sported on twitter on ice universe handle.

According to Ice universe, It’s a concept that they brought up to be released by 2022.

“I design a concept phone, which will be released in 2022. It uses a camera matrix, 9 cameras, and the largest sensor size is 1 inch.” 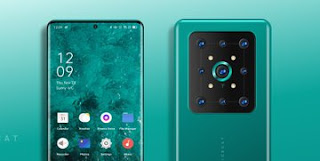