Messi beats Ronaldo again, becomes only active player with most goals and assists per game

Lionel Messi has emerged as the player with the most combined senior career goals and assists per game in Europe, with the Argentine coming top of the pile above any other player on the standing. The feat means Messi is the first player to pull the trigger most on game ratio among all active players in the world, beating his fierce rival Cristiano Ronaldo in that regards.

According to an analysis by a Reddit user based on a number of goals and assists recorded by per game by the active players for the clubs in Europe and their national teams, Messi has 703 goals and impressive 306 assists, with the record coming in 885 games. 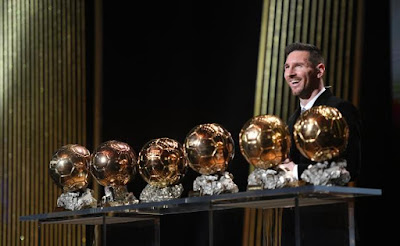 Although the Argentine fell behind Ronaldo on goals record, Messi proved he is an all-rounder specialist and his twelve-assist record this season means he is on another level from Ronaldo.

Ronaldo has 724 goals and 2651 assists in 997 games to book the second spot, while Barcelona forward Luis Suarez comes behind with456 goals and 260 assist in 709 games for both clubs and country. AC Milan legendary striker Zlatan Ibrahimovic comes close on a record fourth with 486 goals and 181 assists in 863 games. Polish striker Robert Lewandowski capped the first five with impressive 469 goals and 135 in 716 games, while Man City forward Sergio Aguero comes on the sixth spot with 394 goals, 134 assists in 694 goals. 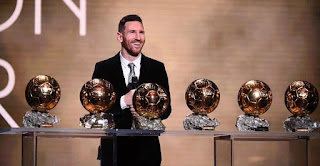