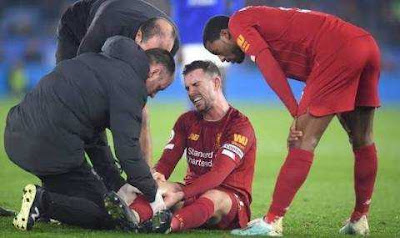 Jordan Henderson is going to be out for three weeks with a minor hamstring injury. The Liverpool captain suffered the injury during the Tuesday night’s shocking 1-0 defeat to Atletico Madrid in the Champions League match. 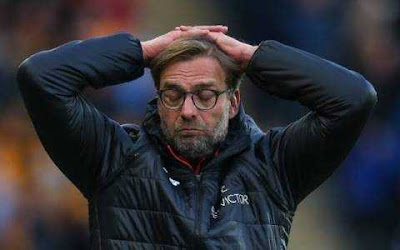 He is now set to miss few important clashes after medical examination confirmed the injury. Jürgen Klopp told the press conference that Henderson will be properly rehabilitated during his recovery. 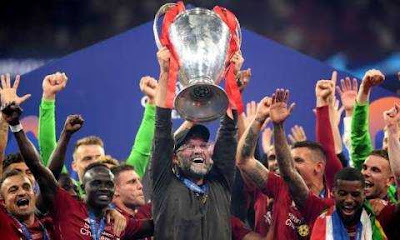