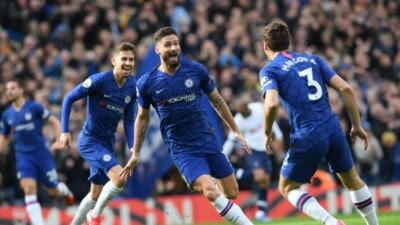 Chelsea secured their first league victory in five games to solidify their grip on Champions League places at the expense of injury-stricken Tottenham. Goals from Olivier Giroud and Marcos Alonso were enough to see off the away side as Frank Lampard completed a double over his former manager Jose Mourinho. 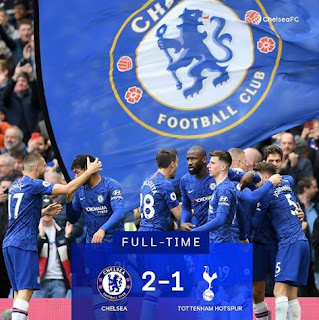 Both sides started the game fairly well, with make-shift striker Lucas Moura testing Caballero early on. Mourinho, who set up a largely defensive side, had to rely on counter-attacks against a well-organized Chelsea side.  It was the home side who took the lead after 15 minutes when Giroud, who had a crucial goal disallowed against Manchester United on Monday, hit a fierce strike past Hugo Lloris after Ross Barkley hit the post. 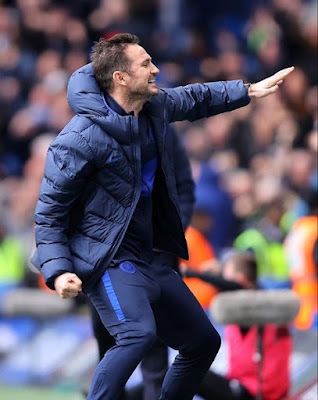 The half wore on and neither side could get past each other as Spurs went into the break trailing by a solitary goal. Defender Marccos Alonso then doubled the lead soon after the second half with a fierce strike from the edge of the area. There was a slight moment of controversy when Giovani Lo Celso appeared to have stamped his boots onto Ceasar Azpilicueta’s shin only for the VAR to dismiss the challenge.  A large section of Chelsea faithful, including Frank Lampard, felt the challenge deserved a sending off in the very least. In a game where Spurs were second best for large parts, they got an unlikely goal back towards the end of the game when an Erik Lamela cutback deflected off Antonio Rudiger past the keeper to set up a nervy final. 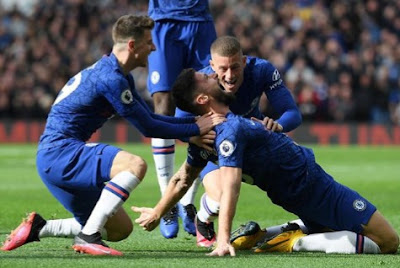 The goal was not enough to mount a comeback as Chelsea ended Tottenham’s winning streak in what will be a painful defeat for Jose Mourinho. Following the win, Chelsea remain fourth on 44 points while Spurs are in real danger of slipping down the table depending on other weekend results.
Entertainment Home Sports World News 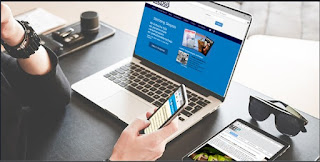