Coronavirus outbreak: why we should be worried? 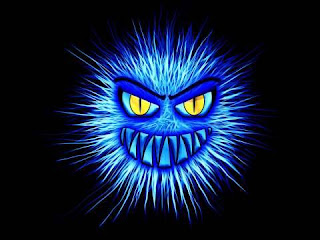 Coronavirus outbreak in China with over 41 million people, the number of confirmed infections in china has surged to 1,287 up from 830 as reported on Friday.
Most of deaths and overall cases were in central province of Hubei, wuhan is Hubai's capital,Whuan. Coronavirus kills 41in china and 1000 people over affected from the virus. Coronavirus is gradually prevalence in across the country in China. Its creating genocide crises across the world that is very worse situation. World health organization has declare this virus create a lot of problem all the people because it's can spread from one person to other persons and animal to person. 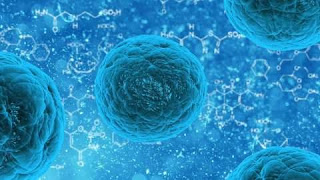 China has restricted travel in Hubei province because the restrictions will affect at least 20 million people across 10 cities, including the capital Wuhan, where the virus emerged. On Thursday, a coronavirus patient died in northern Hubei province. Making it the first death outside Hubei. Another death confirmed in north east Hilongjiang province.
The province border Russia and is more than 2000 km from Wuhan. Nationally, there are currently 830 confirmed cases of patients infected with the virus. A small number of confirmed cases have also been founded in outside of the China including the South Korea, Thailand, US, Taiwan, Japan, Vietnam and Singapore.
Health Home